Batman has discovered a Dark Multiverse and unleashed evil versions of himself upon our world!

The Justice League must band together to defeat Barbatos, The Batman Who Laughs, and their Dark Knights. One Super Hero won't be enough to overcome these challenges.

In this latest installment in the smash-hit DC Deck-Building Game series, you'll need to save Batman and other captured Super Heroes and recruit them to your team to save the Multiverse!

• The Batman Who Laughs menaces players by Capturing Super Heroes

• Standalone game, but compatible with all games and expansions in DC Deck-Building Game series.

• 1 The Batman Who Laughs Tile 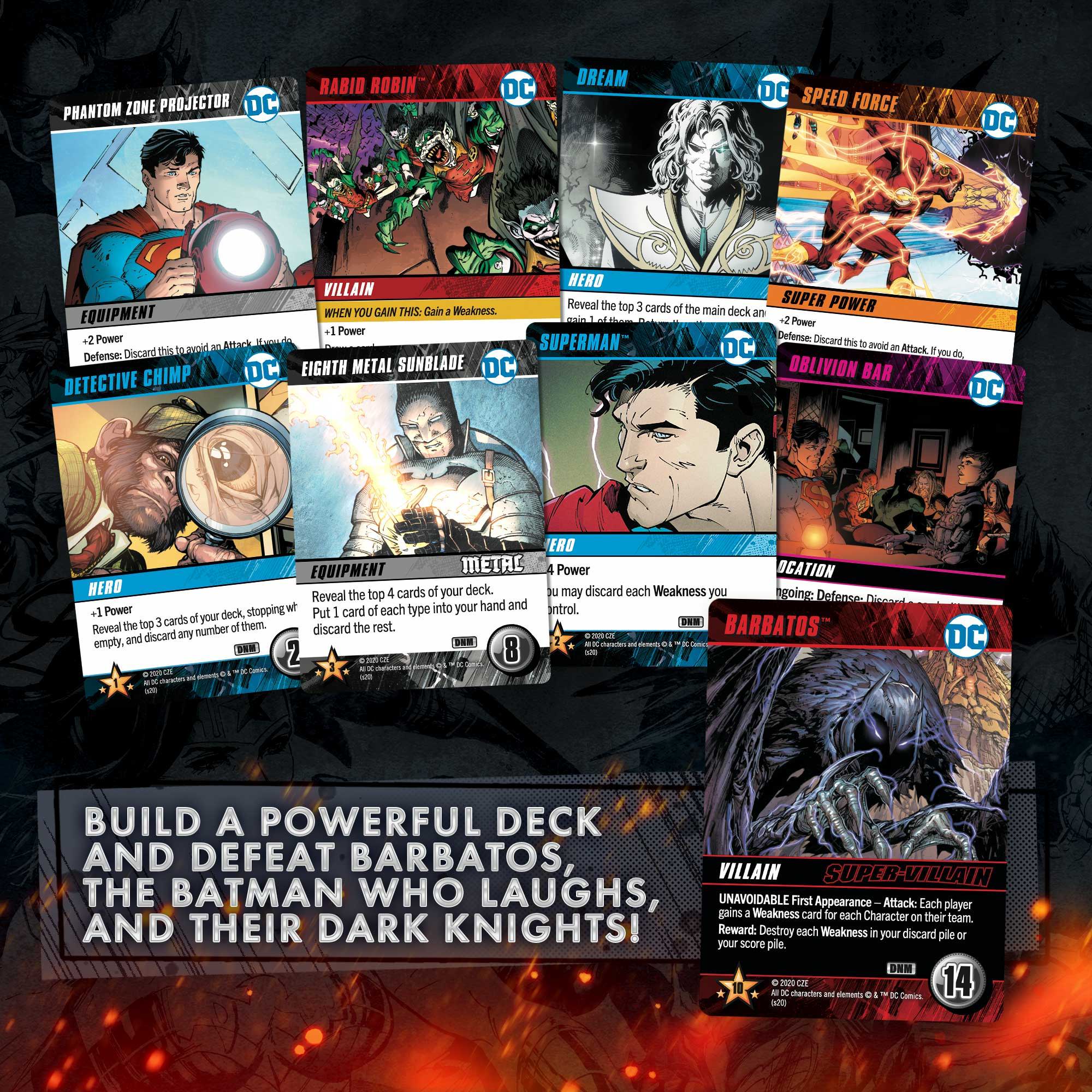 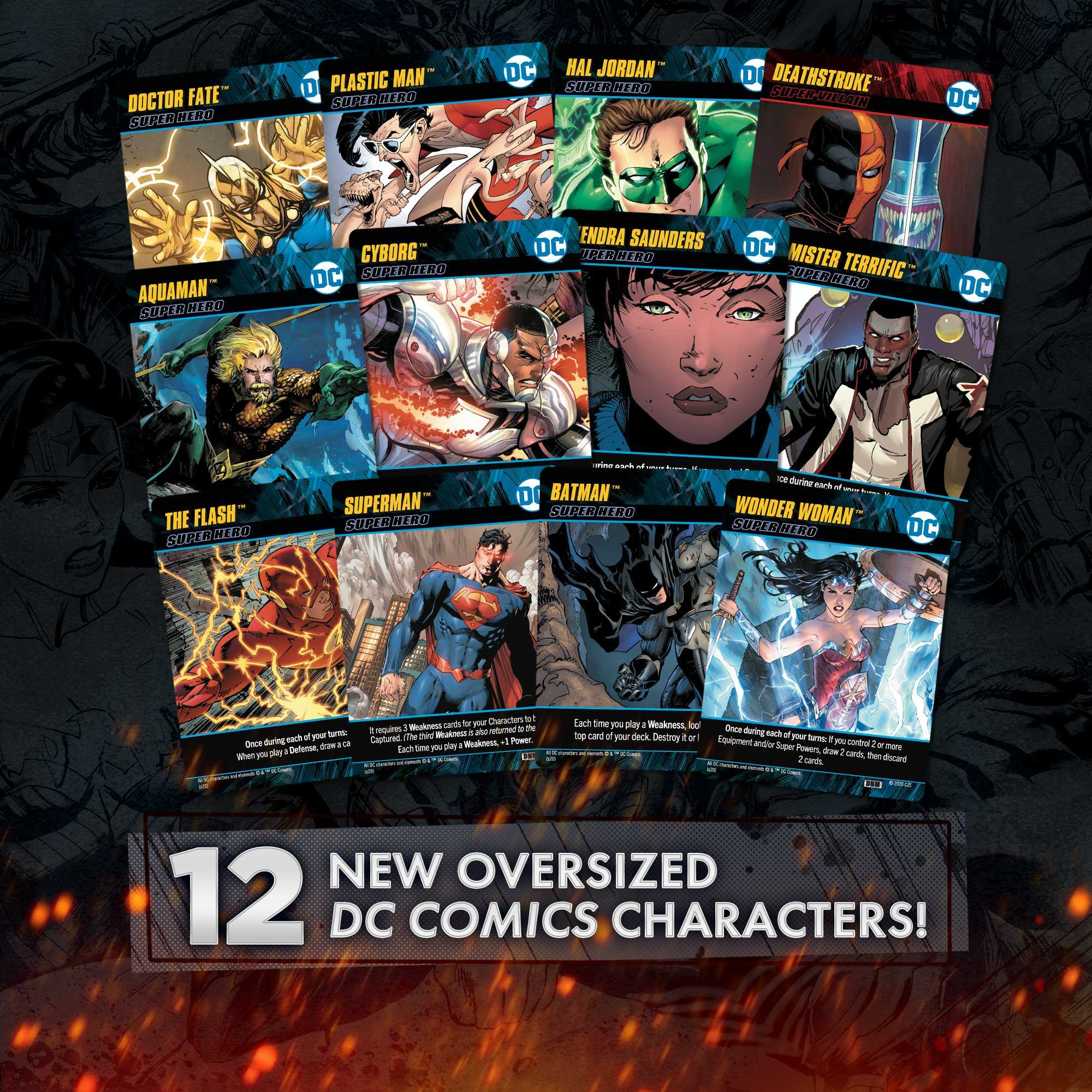 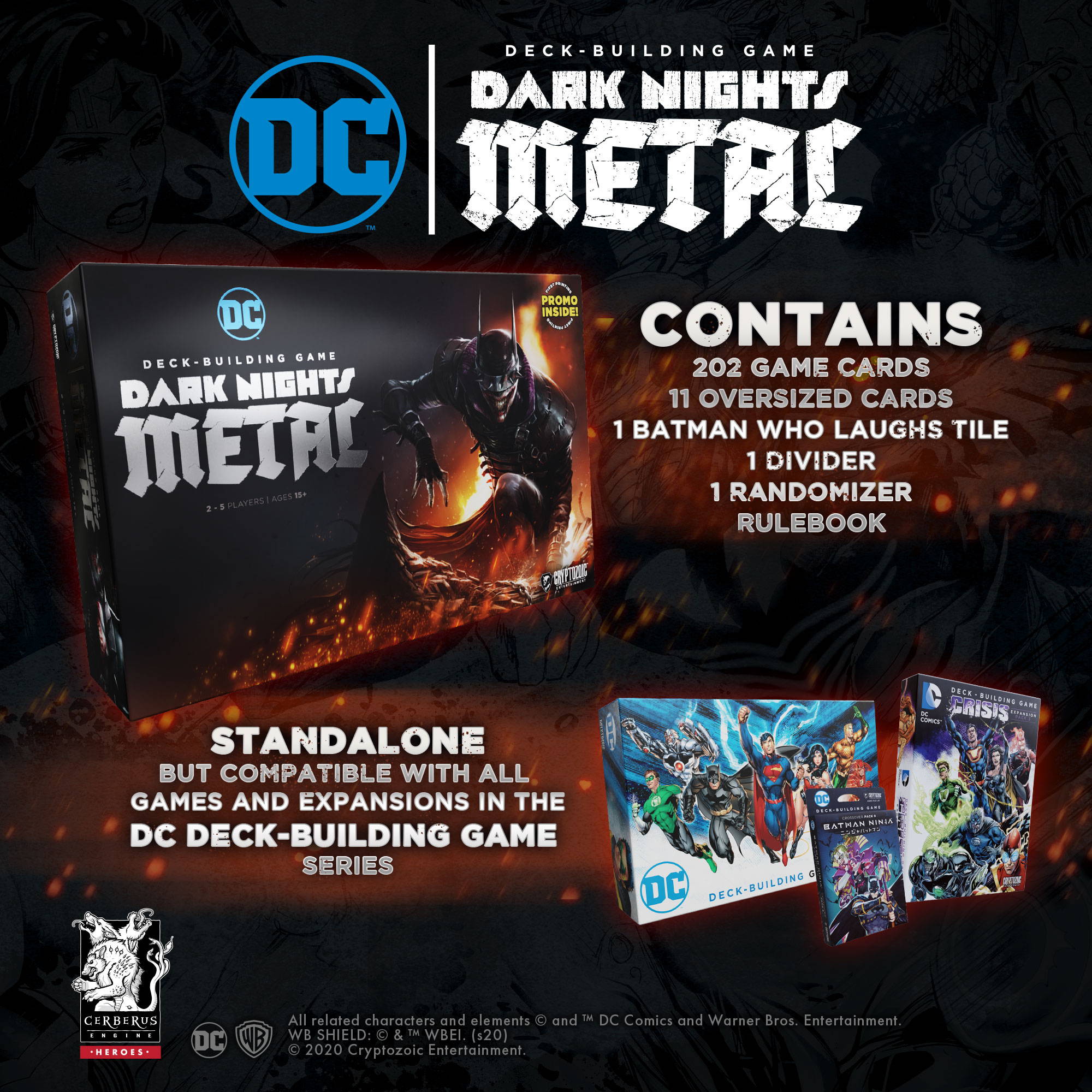 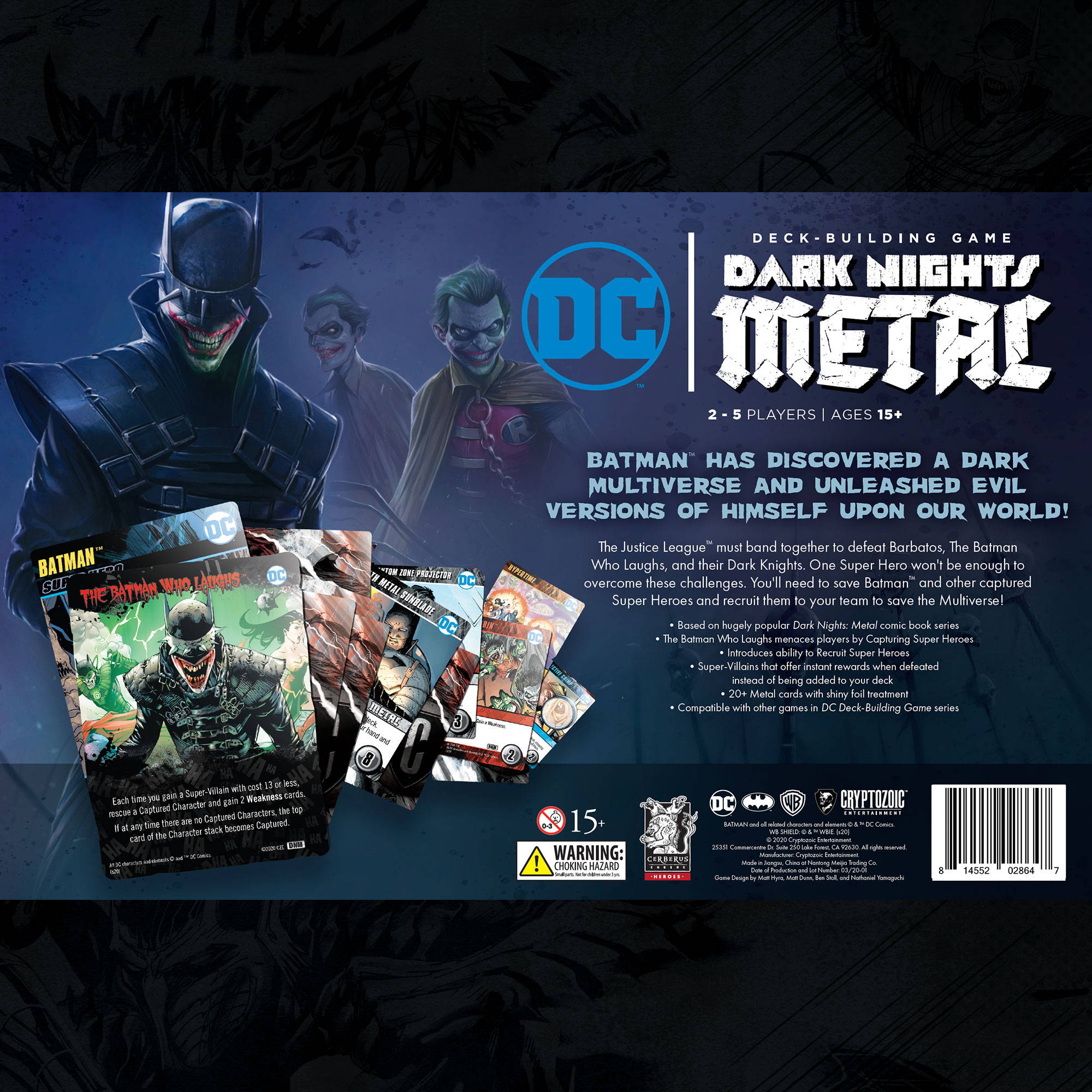