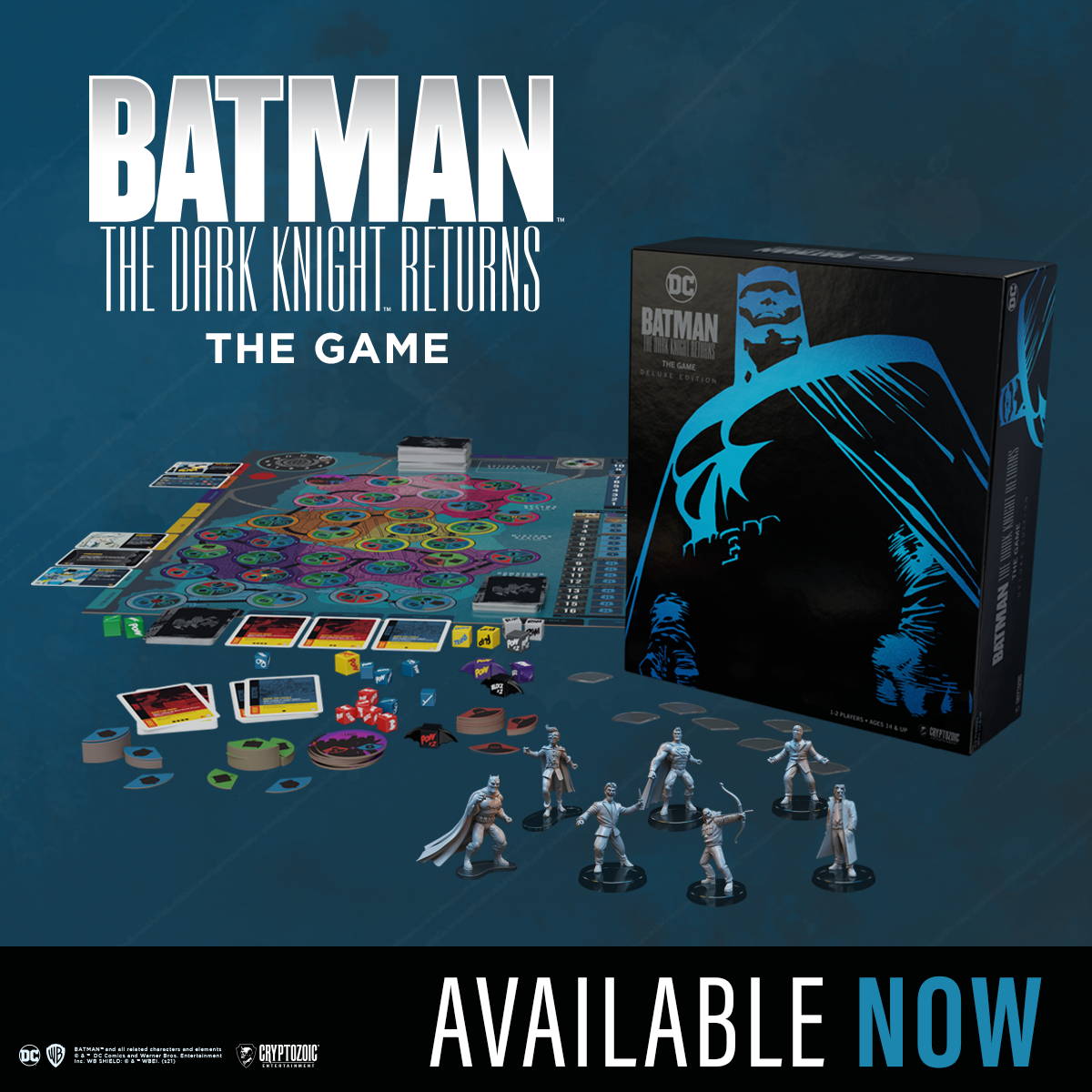 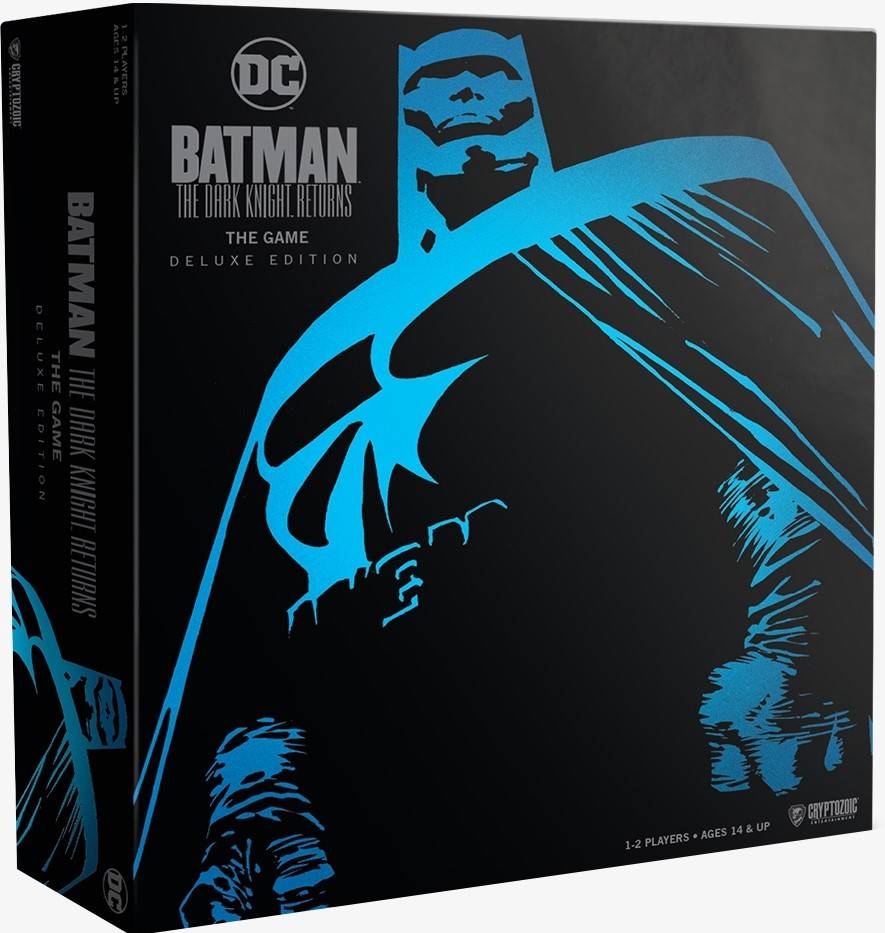 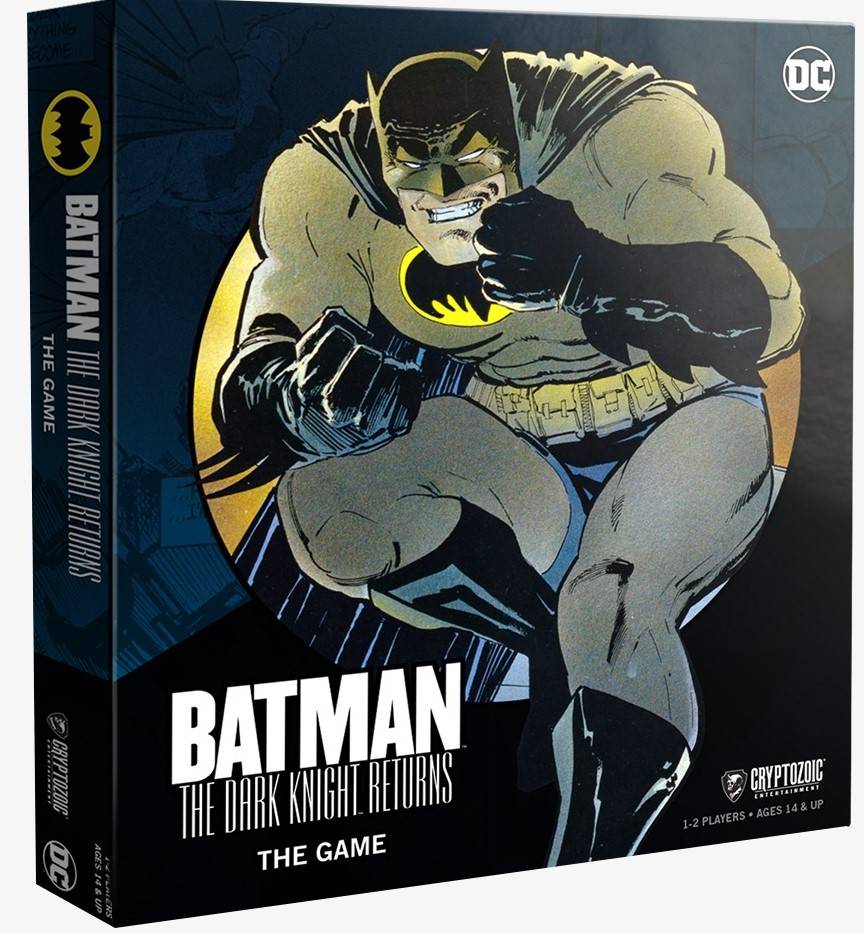 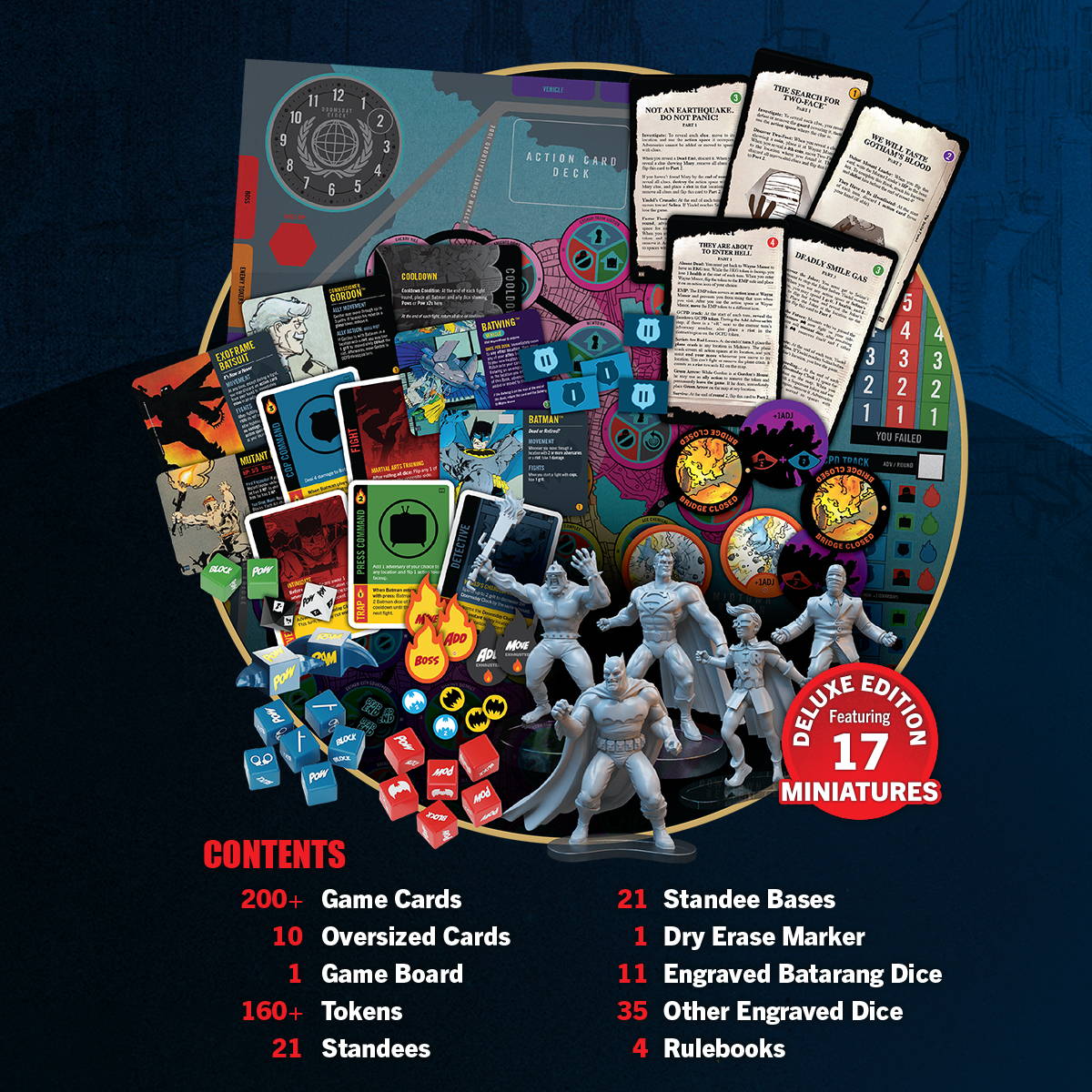 Batman has discovered a Dark Multiverse and unleashed evil versions of himself upon our world! The Justice League mus...
Read More
Next article DC Deck-Building Game: Crisis Collection 1... Available Now!