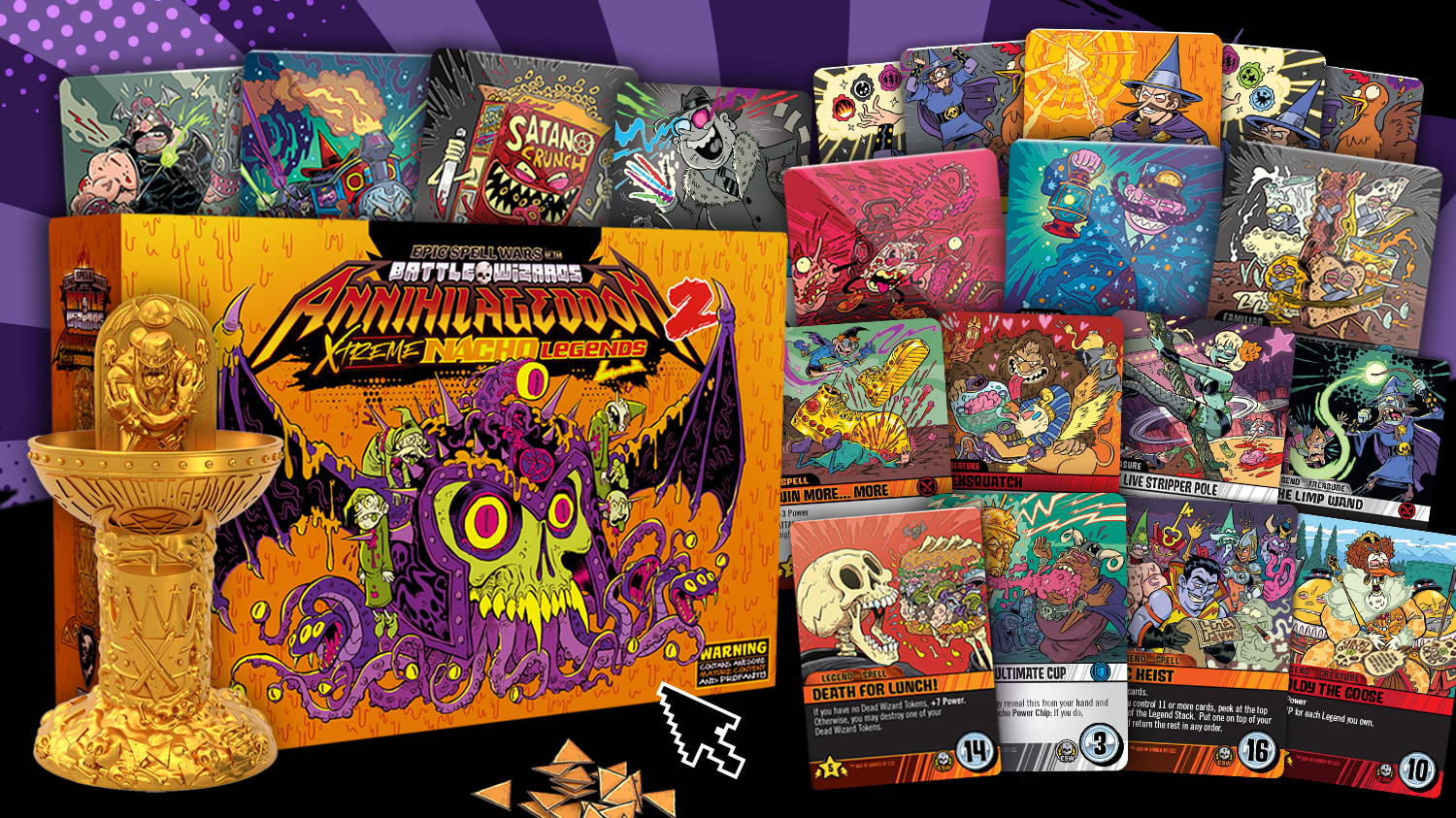 The second deck-building game set in the world of Epic Spell Wars features the trademark over-the-top, mature humor and art that players have come to expect, as well as gameplay innovations like the Legendary Line-Up, XTREME Nacho Chips, and Mega Mayhems. It also includes 10 new oversized Wizards with their Familiars. Successfully funded on Kickstarter last year, this standalone game is compatible with all games and expansions in the Epic Spell Wars: ANNIHILAGEDDON series.

“Epic Spell Wars: ANNIHILAGEDDON 2 super-charges everything players loved about the award-winning first game with art that is even more insane and gameplay that is filled with unforgettable moments that players will be talking about long afterwards,” said Cory Jones, creator of Epic Spell Wars. “Players try to collect XTREME Nacho Chips and get their hands on Legendary Spells, Locations, Creatures, Wizards, and artifacts. And Mega Mayhems add an element of total chaos to the gameplay. This game truly features the most intense deck-building gameplay legally available!” 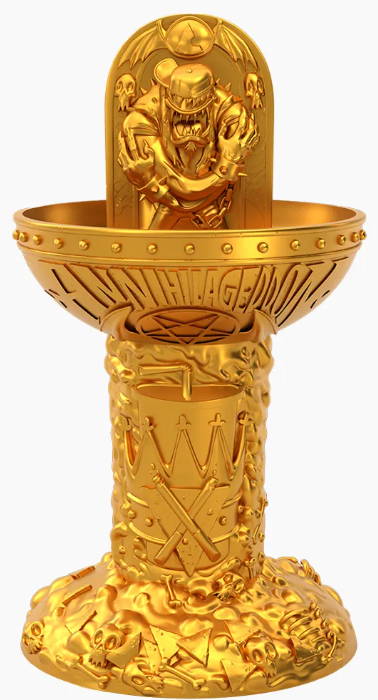 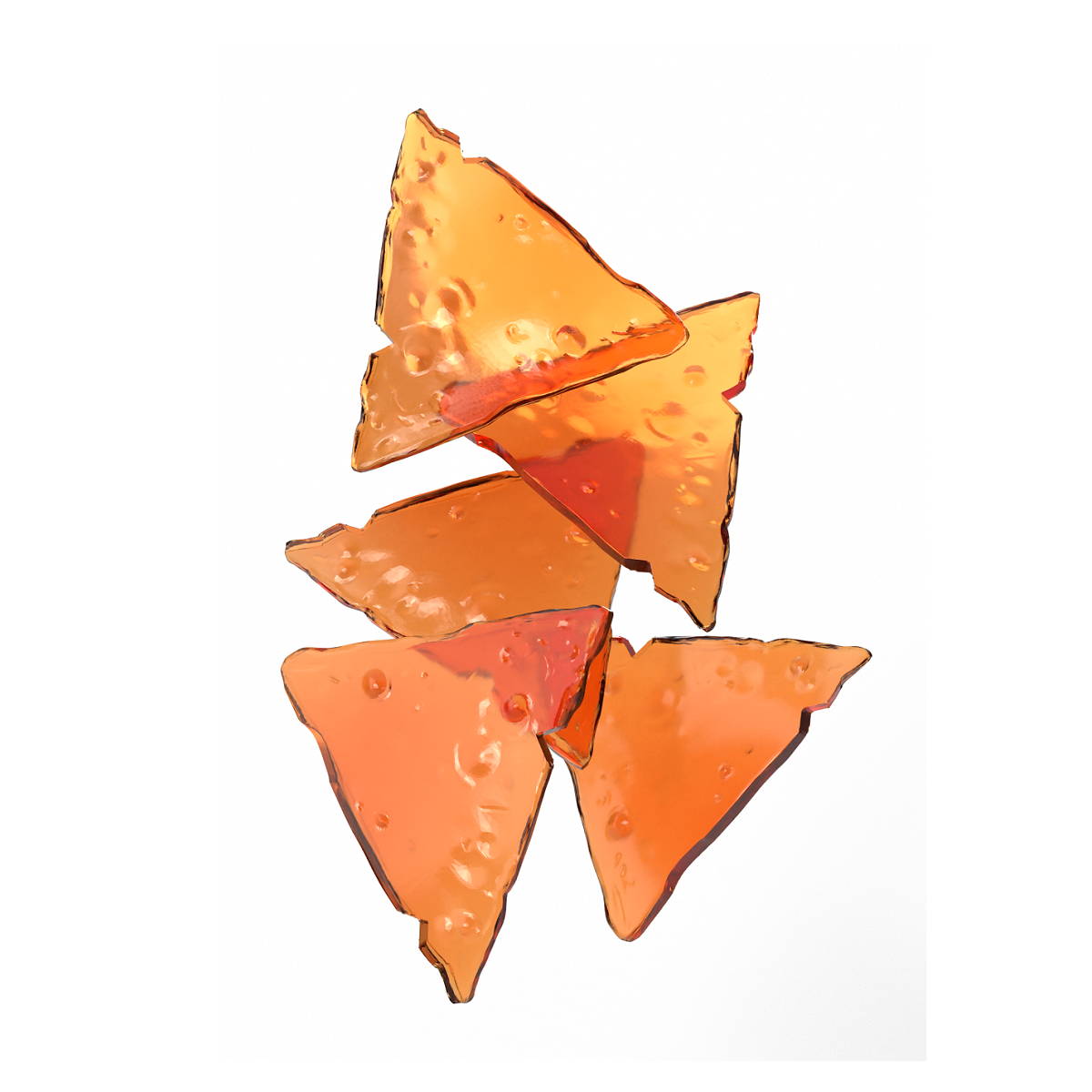 The Legendary Line-up adds a second row of cards that players can buy. These cards are expensive, but extremely powerful. In addition, the game introduces XTREME Nacho Chips that can charge up cards as you play them or give you the power to buy cards from the Legendary Line-Up. Finally, Mega Mayhems throw even more chaos at players when they appear.

Epic Spell Wars of the Battle Wizards: ANNIHILAGEDDON 2 — XTREME NACHO LEGENDS is available now on the Cryptozoic Shop and retailers everywhere for a suggested retail price of $44.99.