A solo board game, is LIVE on Kickstarter on February 23rd, recreating the comic experience as you play through all four books in Frank Miller's iconic limited series.

Cryptozoic Entertainment, leading creator of tabletop games, trading cards, and collectibles, and DC Comics today announced the launch of the Kickstarter campaign for Batman: The Dark Knight Returns - The Game. Fans can check out the Kickstarter page at this link. 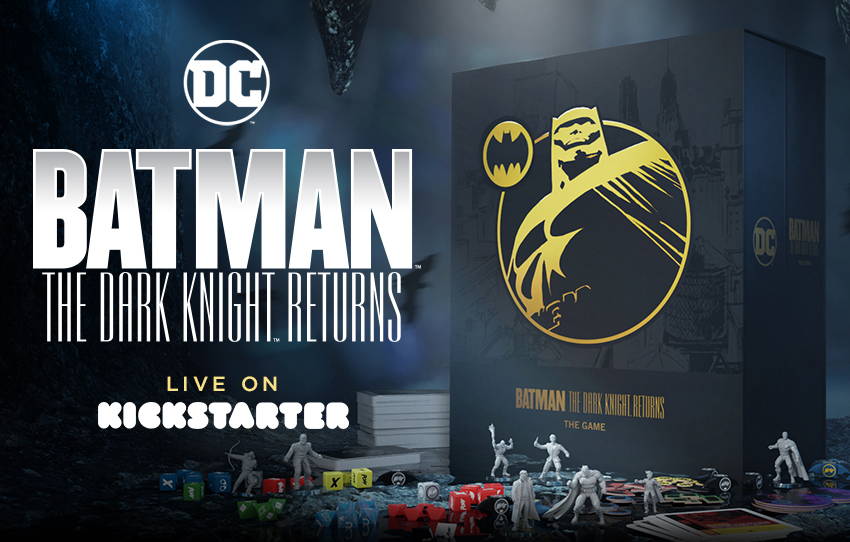 Crafted by acclaimed game designers Morgan Dontanville and Daryl Andrews to be accessible to hardcore and casual gamers alike, your skills will be tested across four missions, each featuring their own unique rules, allies, abilities, and epic boss battles. With variable set-up and endless combinations of Fight and Detective cards, each playthrough will throw unique resources and challenges at you.

The Dark Knight Returns is likely the most beloved Batman story ever told. Writer/artist Frank Miller’s four-issue series from 1986 was a watershed moment in comics, as it brought a dark and cinematic feel to the medium. Every Batman story since then owes something to it.

"Diehard fans will really appreciate all of the care we took to capture the style and tone of the original story in the game," said John Sepenuk, CEO of Cryptozoic.

Batman: The Dark Knight Returns - The Game is for ages 14 and up and will be offered in Base Game and Deluxe Edition formats, with the Deluxe Edition featuring 17+ miniature figures and coming in a slick Kickstarter-exclusive slipcase that will look incredible on your bookshelf next to your premium board games and special edition books! 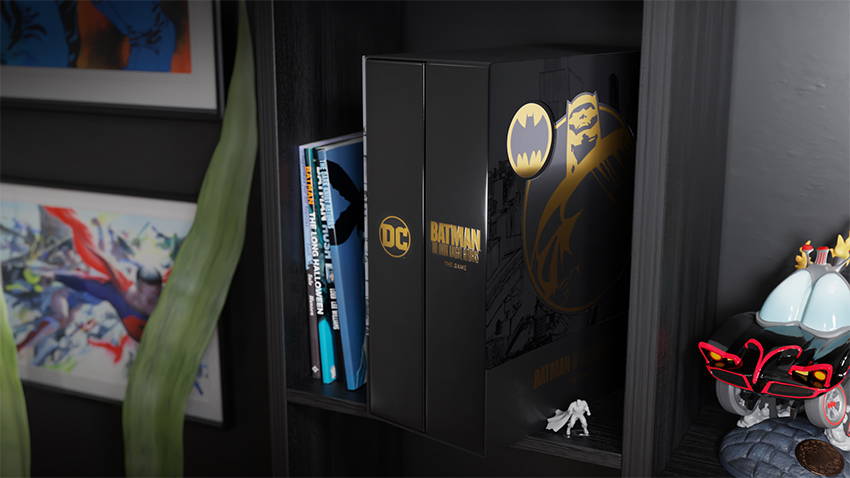 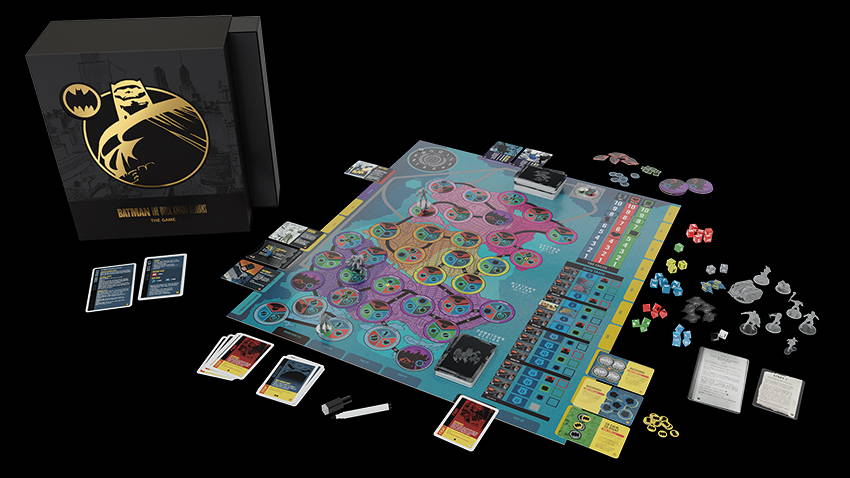 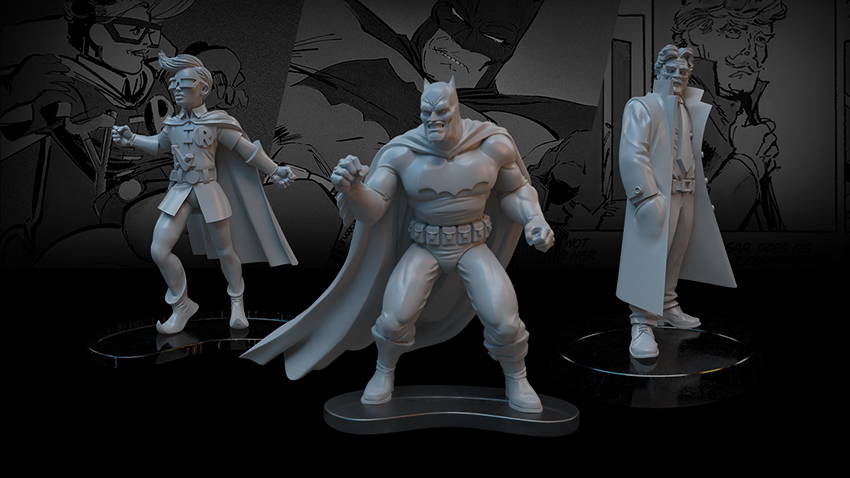 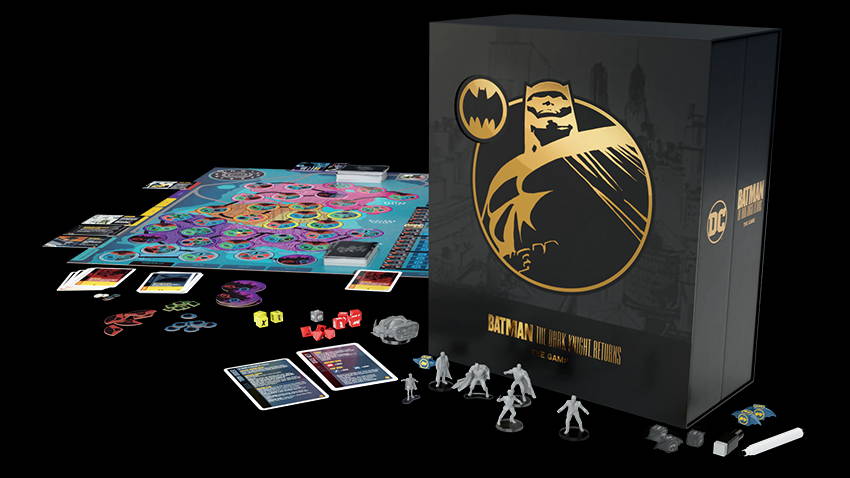